Design Tips« Back to Ideas Collection

Timeboxing has nothing to do with throwing on a pair of heavy gloves and getting into the ring with an opponent - you're thinking of regular boxing. In the world of design, timeboxing is a hugely efficient way to do better work faster by clearing out the cobwebs in your head and "getting out of your own way," so to speak. It's about unlocking the true potential of your design process and allowing you to design faster and more efficiently in less time.

At its core, timeboxing is the idea that you should use short, structured bursts of productivity to achieve your design and idea generation goals. You break your process down into a series of manageable steps and then you assign each of those steps a particular time value.

Say you think it will take you 120 minutes to reach your design goal for this afternoon. Break it down into six core 20-minute chunks and decide what you can realistically accomplish in each of those periods of time. The first 20 minutes might be devoted to brainstorming your "bigger picture" ideas before you move onto the next 20 which involve evaluating everything that you've done and developing a rough wireframe for continuing. 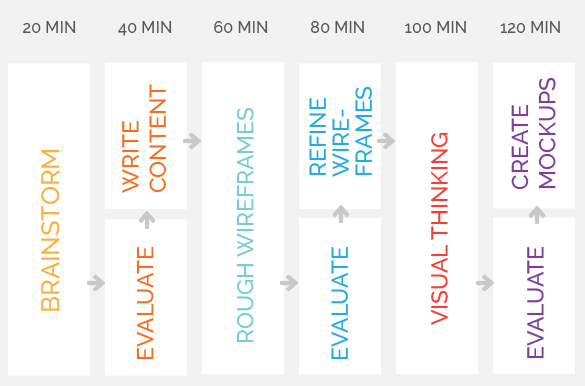 Why Is Timeboxing Such a Good Idea?

One of the major stumbling blocks for many designers has to do with unfocused idea generation. Your imagination is a powerful thing - you can live inside your own head all day long, coming up with more and more alternatives to accomplish the same goal. This is probably a large part of the reason why you became a designer in the first place. Without any type of structure, that's exactly where you're likely to stay. Timeboxing doesn't just help you get started - it also helps to make sure that you keep moving forward, putting that momentum to work for you until you reach your goal or solve your problem. 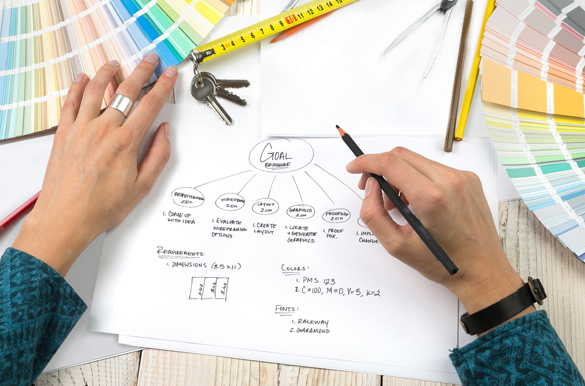 Speaking of problems, another thing that timeboxing is great for is making the impossible seem possible in an instant. One big design challenge may seem overwhelming at the start, but if you break it up into a series of much smaller, easier to manage challenges, now you're cooking with gas as they say.

How Timeboxing Benefits You

One of the biggest benefits of timeboxing is that it allows you to further your own skills as a designer. The same great ideas that were always in your head are still there, you're just now able to get at them faster and more efficiently. This, in turn, allows you to do better work in a much speedier way, allowing clients to get the results that they need and exceeding their expectations at the same time.

Have you ever struggled to complete a design project on time? Or felt that having a tight deadline stifled your capacity for maximum creativity? If so, then this book is for you.

Within Creative Workshop, you'll find 80 creative challenges that will help you achieve a breadth of stronger design solutions, in various media, within any set time period. Exercises range from creating a typeface in an hour to designing a paper robot in an afternoon to designing web pages and other interactive experiences. Each exercise includes compelling visual solutions from other designers and background stories to help you increase your capacity to innovate.

This book also includes useful brainstorming techniques and wisdom from some of today's top designers. By road-testing these techniques as you attempt each challenge, you'll find new and more effective ways to solve tough design problems and bring your solutions to vibrant life. 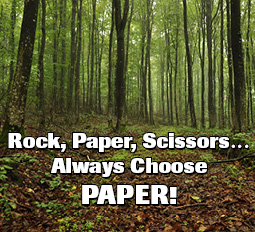 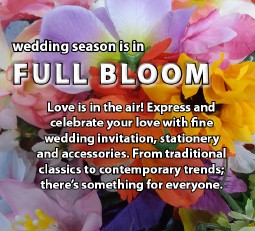 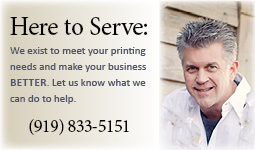